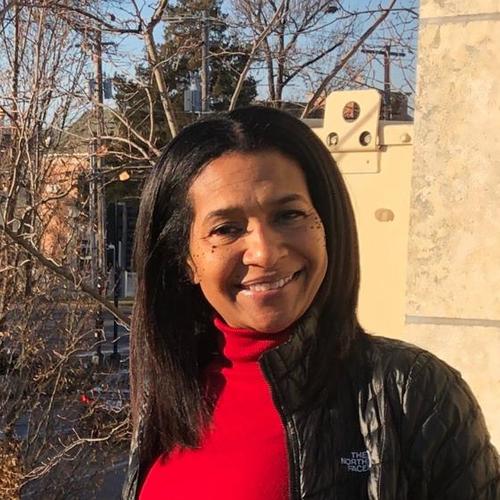 Started my career in the home-health care field in August of 2018, I learned to listen to my clients with not only my ears, but my heart, and soul. Always asking myself how I would like to be treated if I were in their shoes. The last two years I have assisted people in getting well and have also worked at keeping some people as comfortable as possible at the end of life. I understand truly what it means to be patient, and I want them to feel comfortable. Whether it be companionship, accompanying to a Dr.'s appt's, preparing meals, housekeeping, medication reminders, assisting with bathing, ect., my goal is to put a smile on the face of others. I will close with "The Starfish" by Loren Eisely. Once upon a time, there was an old man who used to go to the ocean to do his writing. He had a habit of walking on the beach every morning before he began his work. Early one morning, he was walking along the shore after a big storm had passed and found the vast beach littered with starfish as far as the eye could see, stretching in both directions. Off in the distance, the old man noticed a small boy approaching. As the boy walked, he paused every so often and as he grew closer, the man could see that he was occasionally bending down to pick up an object and throw it into the sea. The boy came closer still and the man called out, "Good morning! May I ask what it is that you are doing?" The young boy paused, looked up, and replied "Throwing starfish into the ocean. The tide has washed them up onto the beach and they can't return to the sea by themselves," the youth replied. "When the sun gets high, they will die, unless I throw them back into the water." The old man replied, "But there must be tens of thousands of starfish on this beach. I'm afraid you won't really be able to make much of a difference."

Plan and follow a daily care schedule with client, modify care plans as prescribed by medical professionals, and report on any new conditions or needs that may arise. Patient, empathetic and have strong people's skills. I am observant and committed to making client feel safe and comfortable. Assist with personal care, which included bathroom functions, bathing, grooming, dressing, and eating. exercise and administering medication. Ensuring the client's home is organized according to their needs and that safety measures are in place. Also, assist with some light housework. Provided emotional support and encouragement to perform necessary tasks. Provide mobility assistance by helping client in and out of bed, chair, and wheelchair. Transporting and escorting the client to medical and other appointments. Monitored and reported changes in health, behavior, and needs.