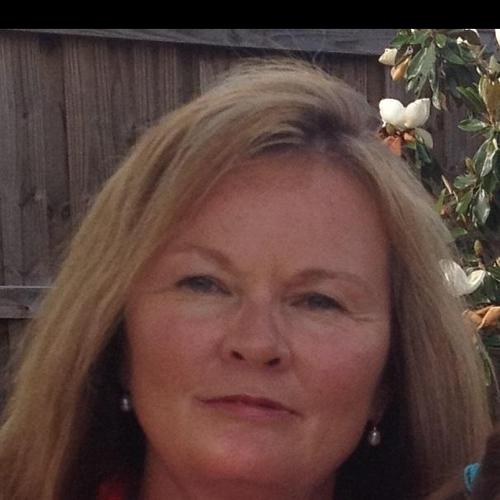 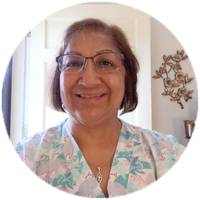 I am a mature experienced female who has 3 years of Nursing Assistant experience. My greatest accomplishment in this career is knowing that I am helping someone else's loved one to live a comfortable life in their home while dealing with set backs of life. I take pride in all I do and my compassion to help others is one of my best traits. 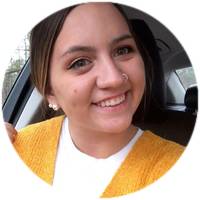 As a child I always wanted to be a nurse but couldn't follow through with the needle portion so I found a caregiver job where I could still be hands on helping individuals and found it to be enjoyable. I enjoy the bond a caregiver gains with the individual they care for. When I care for someone it's almost as if they become family and we learn a lot about each other. I have a big heart and often times put others before myself. Im easy to get along with and very easy to talk to/connect with. I like to do my best to make individuals feel comfortable around me, to think of me more as a friend than a worker so they can be themselves and enjoy life without the awkward tension of a stranger caring for them.